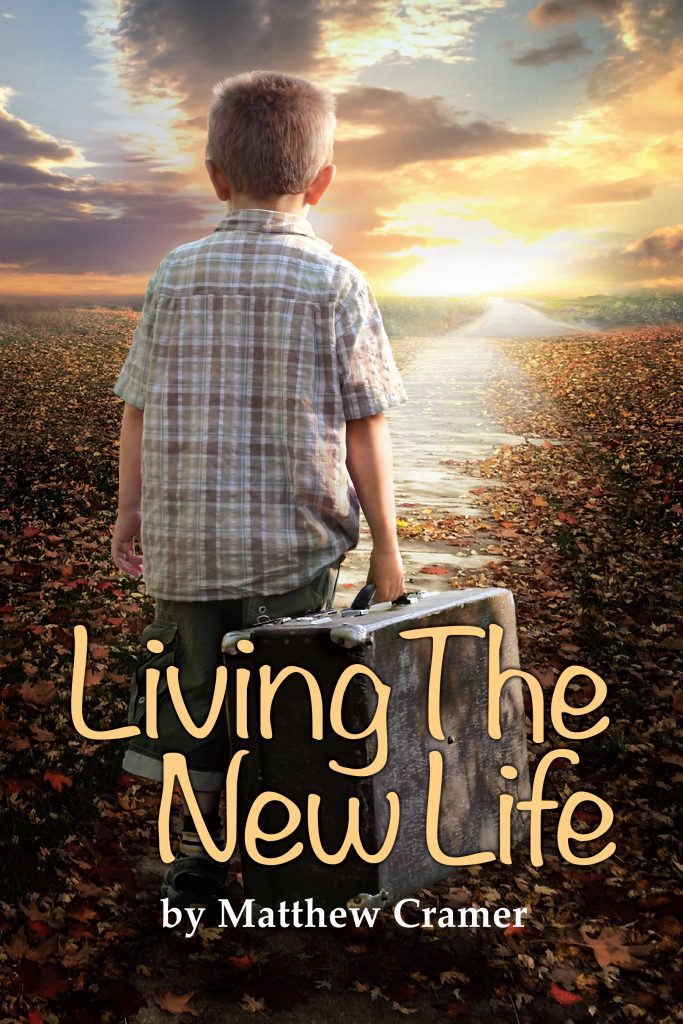 This is the life story of Matthew and Ruth Ann Cramer. A wild ride with God and the Gifts of the Spirit. Destined to meet as teenagers, the two would go on to spend sixty-four rewarding years together. Born to witness the unspeakable horrors of the Ku Klux Klan era, Ruth Ann was a much-abused child for whom life started out as a series of adversities. Matthew, on the other hand, was a conflicted boy, suffering from a paralyzing fear of rejection triggered by an identity crisis foisted on him.

Acute financial crisis, serious medical issues, betrayal and even ostracism could not hold back this couple whose unwavering faith in God not only carried them and their two children through many tribulations, but often cleared their path of lurking danger and seemingly insurmountable obstacles. It also blessed them with the precious gifts of tongues, prophecy and healing and led to enduring friendships with like-minded people from across the world.

Living The New Life is much more than an account of Ruth Ann and Matthew’s life together. It is a revelation. Written with empathy, humility and a rare sense of humor, it is rich in tender moments and hilarious anecdotes. It also describes Ruth Ann’s struggle against all odds to complete and publish her riveting epic novel, Not Without Spirit, and the modern-day miracles the couple were called to perform, curing psychotic disorders and even cancer, thereby bringing joy and relief to the lives of many from across the social spectrum. Blending the personal with the universal, this is a memoir that offers hope to every individual caught in the crossfire of our turbulent times. 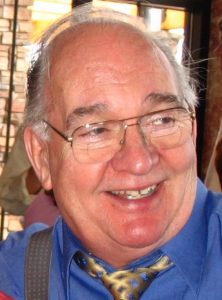 Matthew Cramer retired as a Program Manager in the Aerospace industry after fifty years. He was involved in the early Ballistic Missiles, Apollo, Space Shuttle, and the Apache Helicopter. He holds a Master’s Degree in Management and has been a featured speaker about management and spiritual life across the United States and in Europe.

Ruth Ann was a published author, writer and producer of musical comedies. Married sixty-four years, they conducted over 50 retreats and conferences about spiritual life and healing. They have two children, eight grandchildren, and eight great-grandchildren so far!

The paperback and a Kindle version is available at Amazon by way of these links: