These are the Institute's Facebook postings beginning 9 January 2020 through April. A major publication project, underway over the last three years,  has recently been completed. Our postings and advertising on Facebook and elsewhere will soon increase notably. 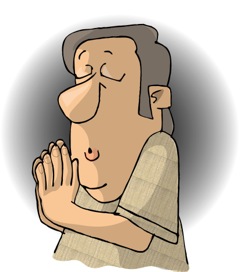 There’s been talk about God in the higher levels of government lately. At a recent Trump conference about the Coronavirus, the word God was spoken; at a different point so was the word Jesus. That these two facts are worthy of remark, is a sign of our times. Most of us who are old enough, know how this plays out. A crisis occurs that threatens our well-being, our long ignored fragility is now painfully present before us. We must somehow look beyond the weakness and hypocrisy that authorized our behavior contrary to God’s demands, at the same time that we praise and acknowledge his loving superiority over us by asking for his help.

Those mental gymnastics are not easy to accomplish; nevertheless our society shows ample signs of well-practiced denial about the existence of God, his proper place in our lives, and of the directions he has given to guide us toward our inheritance; i.e. life with him in Heaven. A significant tragedy in this major crisis is that some of us will not approach God and ask for his help. If the past is a predictor, the crisis will eventually resolve and many of us will return to our old ways. Yet a second tragedy awaits. After all of the horrific losses of lives and possessions, some of us who survive will abandon whatever relationship they attempted with God and return to the comforts of their earlier denials.

Each of us has an opportunity in this crisis to get closer to God; to hang on to him and deepen that relationship when the crisis is over. In the midst of every crisis, and in every moment, God is there with open arms. 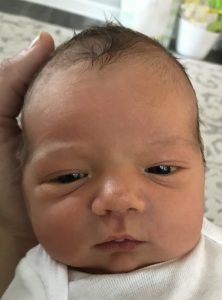 Blessed with our eighth great-grandchild; Faustina Carbone, 9 lbs. She is named after St. Faustina; a Polish mystic, of the Sisters of Divine Mercy. Congratulations Mike and Liz.

Well worth reading. Thanks Tom, for this.

Can we finally give the myth that an unborn baby is “just a clump of cells” a decent burial?

Scientist Confirms: An Unborn Baby is a Human Being From the Moment of Conception 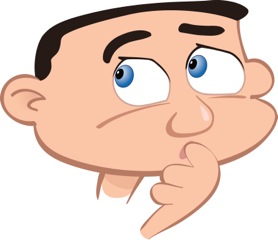 I believe it’s fair to say that most of the controversy about Russian involvement in the 2016 election has now been settled. Russia did get involved in the election to a significant degree. A separate issue about alleged collusion between the Russians and candidate Trump, has been proven false by the Mueller report.

There is still an investigation ongoing to seek out the predicate or start of the collusion hoax. It may finally bring some people to justice. But thus far, it’s clear that many powerful and smart people in our country, including everyday citizens like us, were woefully deceived and took the bait.

Included herein is the link to an article entitled The Steele Dossier Bacillus, dated January 7, 2020, written by Victor Davis Hanson, Senior Fellow at the Hoover Institution; his focus is classics and military history. The article is an excellent summary of how the collusion hoax came about and some of the key characters that were involved. It is brief enough for a quick reading and I highly recommend it to you. https://www.nationalreview.com/…/the-steele-dossier-bacill…/