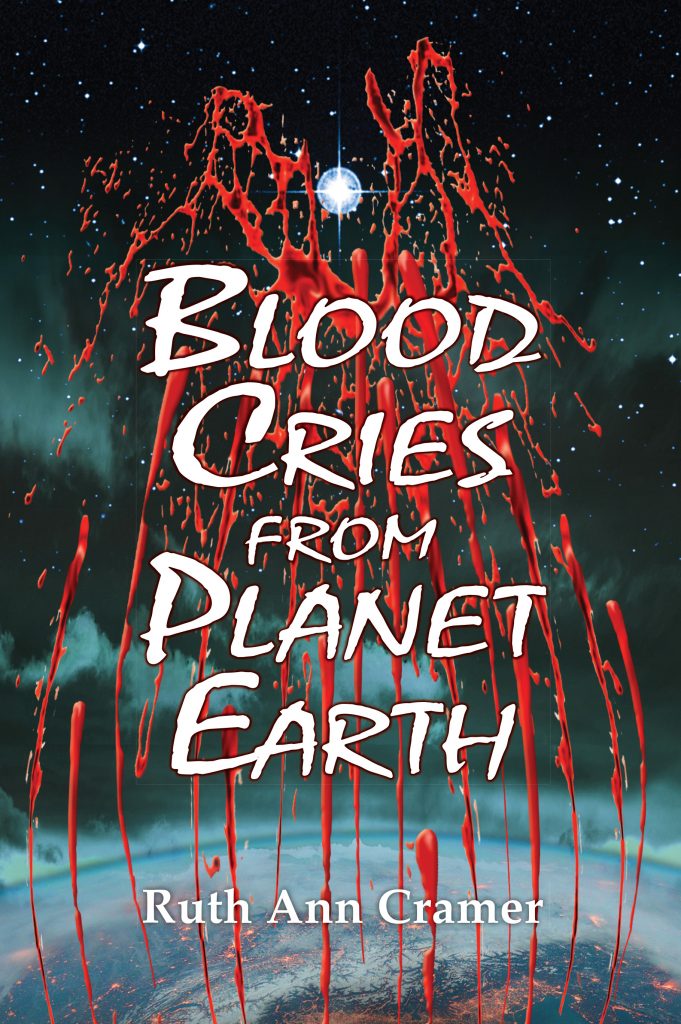 This book is about a young, married woman, seriously ill, who had an encounter with God. The story is told by the woman, herself an accomplished author, in first person, autobiographical narrative.

The prophetic messages from God contain injunctions for the woman, predictions of serious times ahead, and possible consequences in the end times. The author highlights corresponding events occurring along the way, that lend credibility to the message.

The author’s background is Christian. But the story is set forth in straight terms absent any agenda advocating a ministry, group, religion or school of thought. Instead the author presents a series of twelve, plainly written recommendations.

Ruth Ann Cramer passed on in February 2017, just two months after completing the final draft of this book. 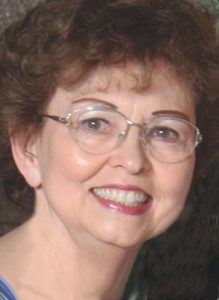 Ruth Ann is a published author, writer and producer of musical comedies. She was a featured speaker about Christian healing, developing a relationship with God, a teacher of creative writing and the arts, an author, and a playwright of over twenty-seven plays and musical comedies.

Born and raised in Kentucky during the Jim Crow era, she wrote from substantial experience in those troubled times. Her first book, Not Without Spirit, was published in 2012.

Her dearest loves were her husband, Matthew, and their growing family of 23, including 8 grandchildren and 7 great-grandchildren.

The paperback is available at Amazon and a Kindle version by way of these links: